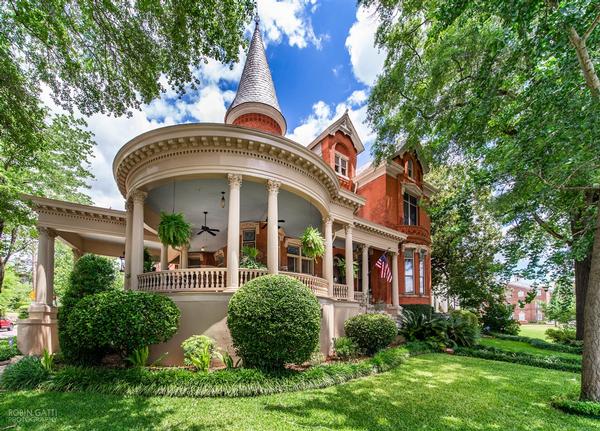 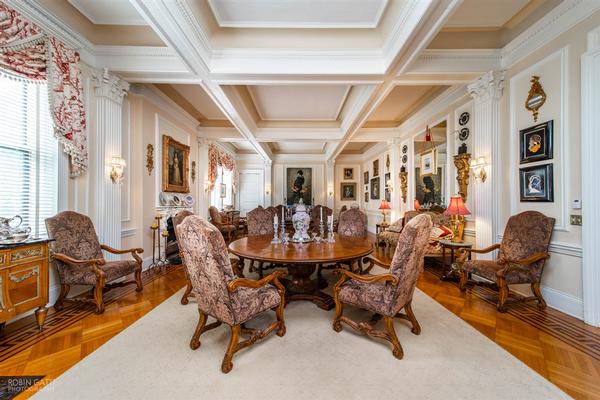 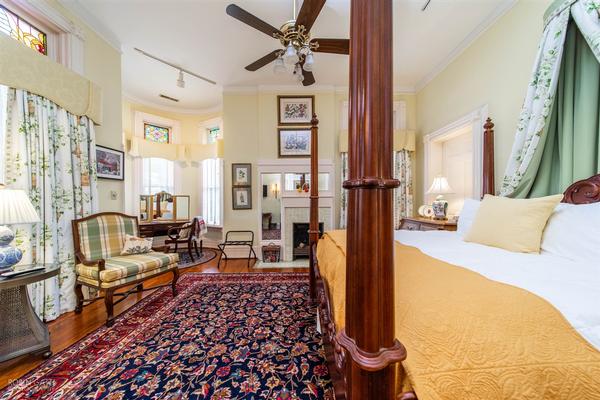 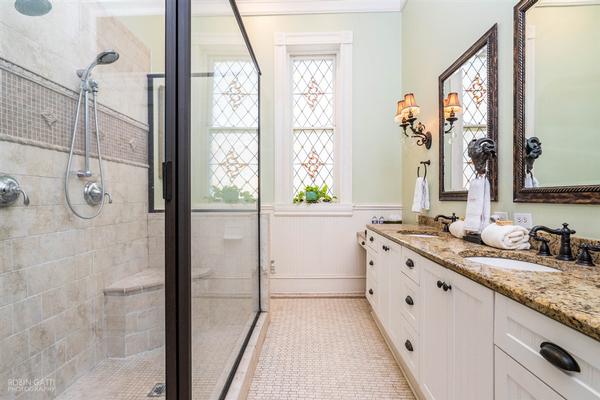 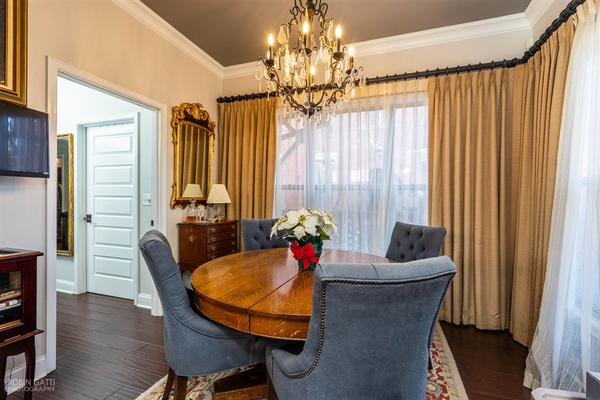 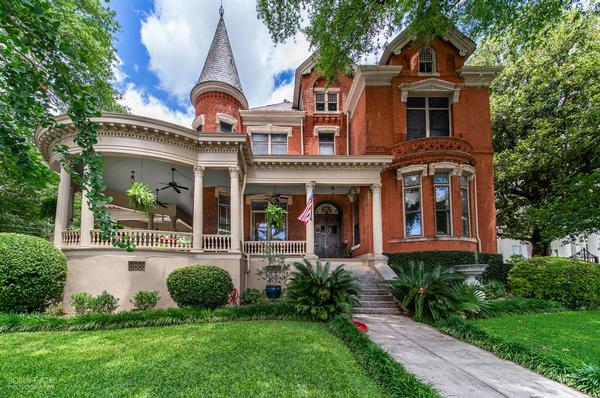 Perched on a hill in one of Georgia's historically significant cities, Macon, the Burke Mansion Bed and Breakfast, originally built in 1887 and expanded in 1905 by preeminent architect Neel Reid, invites you into an era represented by luxury. Known to be one of the finest examples of Queen Anne architecture in the country, the Burke Mansion is listed on the National Register of Historical places as a Level 1 for Architectural and Historical significance.

Grandeur, elegance, prominence, the Burke Mansion represents everything one would desire as an innkeeper. Burke Mansion, built in 1887 by Thomas C. Burke and then remodeled in 1917 by one of the South’s preeminent architects, Neel Reid, offers 10 rooms which include a 3 bedroom, 2 story Carriage House. In addition, there is potential to finish out the top floor with 4 additional en-suite rooms with roof top access to an extraordinary view of the city. Impeccably furnished, with all systems in fine condition and working order, the Burke Mansion is indeed a turn-key operation.

Macon’s tourism generates an average of $400 million annually supporting about 4,000 jobs. Tourism in Macon brings over $55 million back to the local economy. The fact is, every night about 10,000 visitors stay in Macon, Bibb County, Georgia. 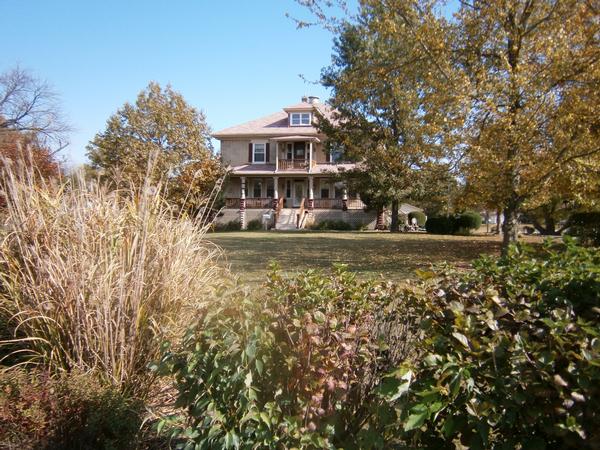 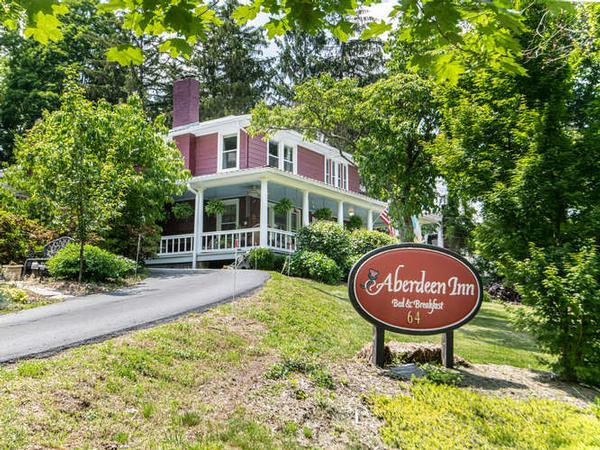 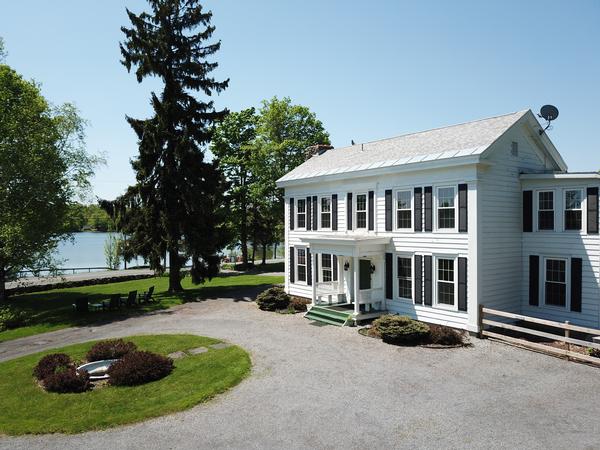 Want to keep up with the newest properties for sale or changes in a property's status?


Create your own Favorite Inns Portfolio to receive notification when a new property is added to the site and when the price of a property changes or a property is sold.